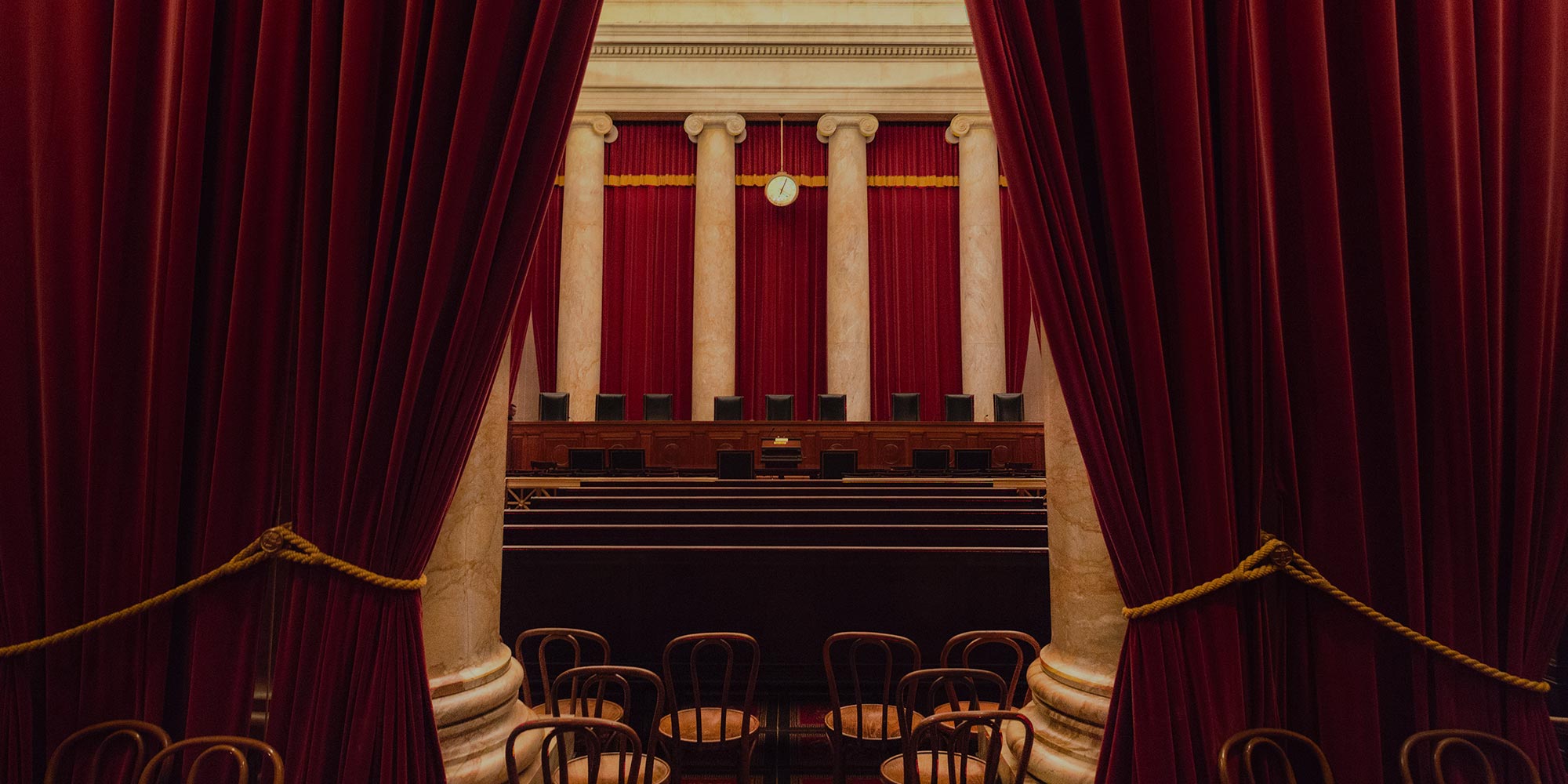 The outcome in NYSRPA v NYC (12-280) may not justify the level of attention this petition received leading up to yesterday’s oral argument (transcript).  That this was the first Second Amendment case to be heard by the court in nearly a decade certainly justified the level of attention paid by both sides as well as the legal and mainstream presses.  Although, New York’s post-certiorari ‘maneuvering’ could very well moot this case, it may also open the door for the court to hear a more substantive case as early as later this term.

Gun control proponents have vigorously defended their legal positions since the Court’s 2008 decision in DC v. Heller.  In doing so, however, they’ve also worked hard to avoid giving the high court any opportunity to review Second Amendment challenges.  In the years since Heller, we’ve come to expect the court to let stand, without review, lower court decisions upholding most gun control statutes.  The the few cases where circuit courts have struck down gun control laws (e.g. Moore v. Madigan), defendants have accepted their loss rather than giving the court an opportunity to issue a decision that might have implications for other jurisdictions. Most gun control advocates believe that DC erred when they brought Heller to the high court.  Rather than accept and contain the loss to the District, they gave the Court an opening to issue a ruling with national implications.

NYSPRA v NYC is example of gun control strategy go awry.  After nearly a decade of the court looking away from the Second Amendment, New York City could hardly be expected to think that this very narrow case would be granted review.  Yet, it is the ideal vehicle for a court that’s applied a measured and incremental approach to defining the contours of the Second Amendment. Presented with only a merits question, the court could have easily settled this case without issuing a sweeping or expansive Second Amendment decision.

Ironically, New York’s determined effort to evade review in this case could lead to just the kind of broader Second Amendment ruling that gun control advocates have been trying to avoid.  The court is currently holding more than a dozen Second Amendment cases on their ‘Shadow‘ docket.  A quick mootness ruling in NYSRPA v. NYC could give the court time this term to hear any of these petitions, each of which asks much broader issues than those presented in NYSPRA.

HIT THIS! Tell Fox News to stop using the term "gun violence." It was created by the gun-ban lobby, and it is propaganda. Use "violence." Let's make a change. https://help.foxnews.com/hc/en-us/requests/new

Homemade firearm enthusiasts in the City of Brotherly Love were just handed a temporary victory. https://thereload.com/enforcement-of-philadelphia-ghost-gun-ban-blocked-in-court/